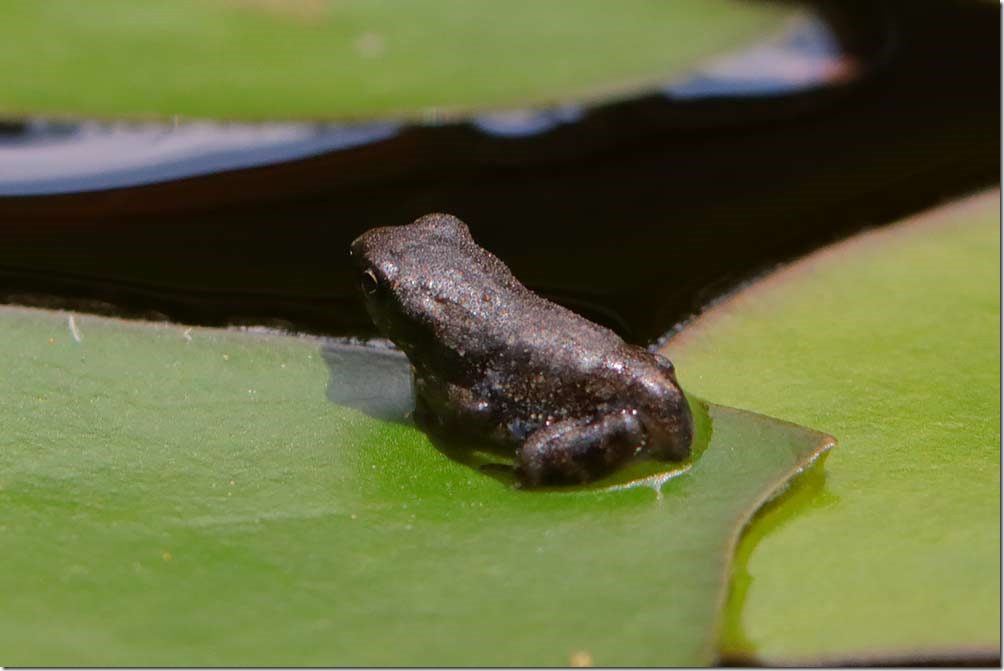 The Pond, Urban Wildlife and NEOWISE

When we first built the pond and waterfall in the backyard I thought it would be a lovely feature that would add to the backyard landscape, making it more interesting, allowing us to feel like we lived far away from the city.  What I didn’t realize was how much life the pond would bring to this little patch of land.  How muted were my initial expectations.  It has become its own little ecosystem, taking on a life of its own.  Not only has the pond drawn a variety of birds, but it has spawned its own population of tadpoles and toads. 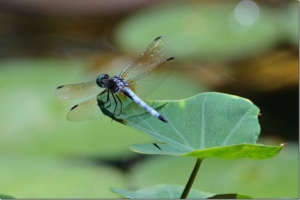 The sound of falling water beckons them – birds (including a red-shouldered hawk), insects, mammals, amphibians.  This past week the pond was visited at night by skunks while the week before a screech owl was caught on camera perched on the edge of the pond.  Two toads met in the darkness at the edge of the waterfall and began to sing; the next day young tadpoles were swimming under the lily pads.  Yesterday and today three tiny – tiny -toads appeared sitting on lily pads.

The doe and her fawn visit the cove each day, emerging from the woods and strolling into nearby yards. Today, doe and fawn bedded under the oaks of Oliver’s yard, each chewing contentedly, watching me as I filled the birdbath and urn with fresh water.  In the evening, sometimes as early as 7, the bucks arrive, crossing the cove from Oliver’s yard to ours.  They might drink some water and as the evening goes on they bed down together, a group of brothers.  Last night I counted 9 bucks.

Comet Neowise is now in view, about an hour after sunset.  Last night we stood on the balcony and through our binoculars and spotting scope saw the bright ball and its milky tail in the northwestern sky.  We didn’t expect to see it – our luck spotting comets and meteors is generally poor.  Looking out over the trees below the Big Dipper with the naked eye there was nothing but a dark hazy sky.  But with binoculars it was like seeing a different space.  There it was at the apex of a triangle of bright spots in the sky.  A mystery of frozen gases and fiery dust, a reminder of how small we are, how long eternity is.  We will not see it again for 6800 years.  Tim says the cameras will be better then. 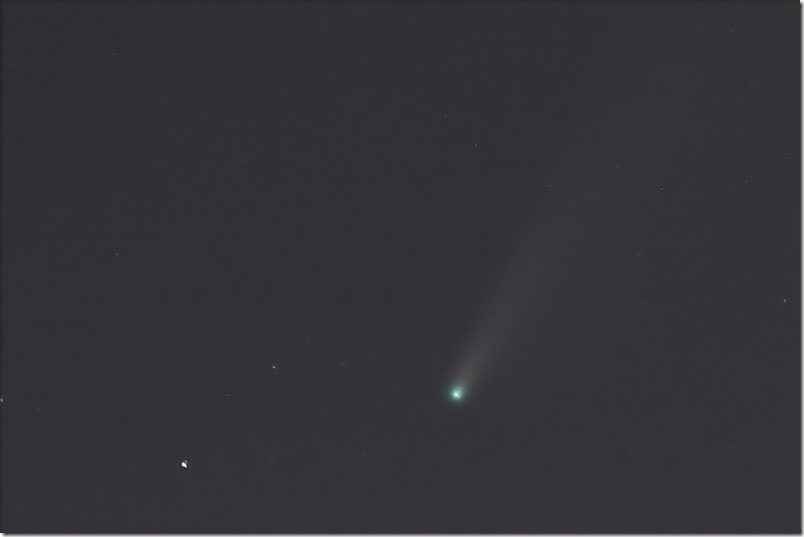