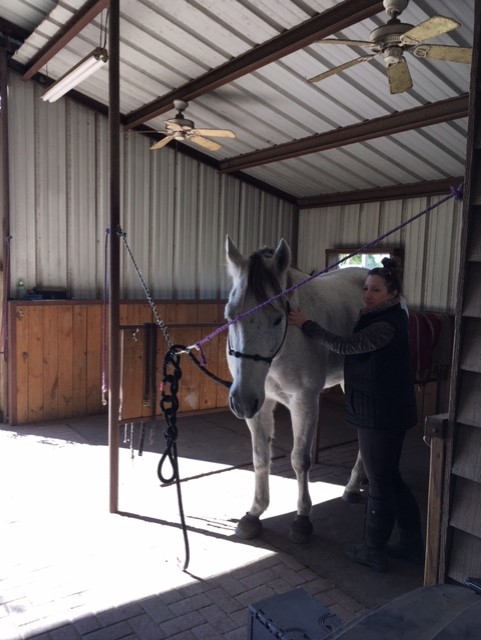 Willis Gets A Christmas Present

The last day of autumn is 48º at 7:00 a.m.  The days have crawled toward winter, the temperature rising and falling erratically, as if reluctant to surrender to the change of season.  Sunday was in the 70s and Monday and Tuesday the thermometer sank to 34º.  It is hard to acclimate.

The owl sits in his box, sleeping or looking up at the rays of sun streaming through the entrance.  He pokes his head out some time after 5 p.m., checking the light to see if it’s time to leave for his nightly hunt, then retreats into the box, not ready yet.  Around 5:40 p.m. his head is out of the box again, looking around, staring through the glass of our back window.  I wonder if he sees us.  His head reaches out farther and farther out and in one swift movement he spreads his wings and dives toward the ground, soaring out of the yard.  It is 5:56.  Or 5:51..  Each night it is after 5:45 and almost too dark to see him leave.

Willis was treated to a myofascial release session yesterday from Chase of Cadence Therapy.  It is deep work, but at the same time light work.  Watching, it doesn’t look like Chase is doing much, but Willis obviously feels something judging from his licking, chewing on his crossties and lead rope, turning his head sharply to watch her.  Hopefully, this body work will relieve some of the stiffness in his right hind quarters; it seems he was a bit stuck.  That and some groundwork to bend him.  Overall, Willis seemed to like the attention, though he was more than ready to stop and graze. 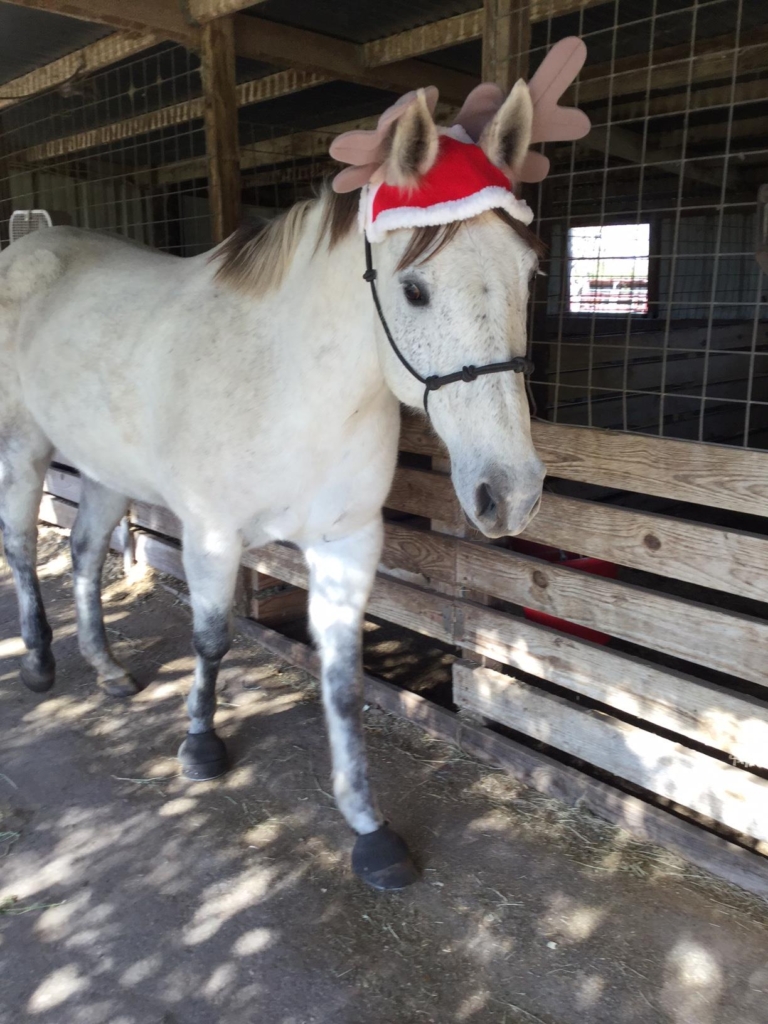