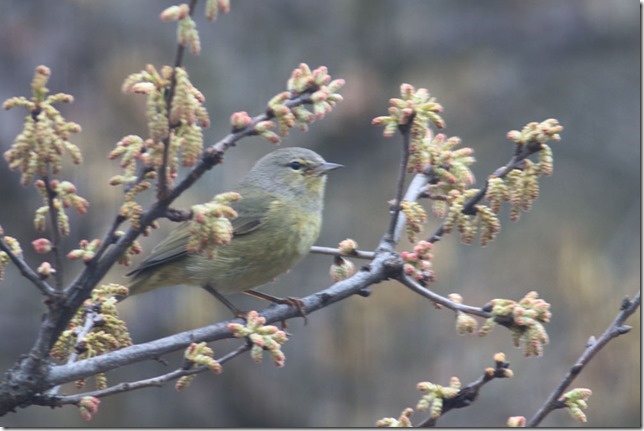 As February fades into March, I am jolted by signs of spring:  paperwhites, irises, a stray black-eyed susan, and spiderwort in bloom.  Redbuds are beginning to bloom and I miss the redbud tree at my old house.              This neighborhood is filled with live oaks that will soon drop their leaves and sprout new ones.  Since we are new here, we don’t know if the leaves drop all at once or if they are gradually replaced.  The temperature continues its rise and fall.  One day it’s cold and wet, wile the next is sunny and in the 70s.  On Valentine’s Day the temperature reached 91º at Camp Mabry making this the warmest February in Austin on record.  That worries me.

Even though the weather interferes with riding, I cling to each sign that winter is still here.  As the days get longer, the horses begin to shed.  Willis’ fuzzy coat peels off a rubber curry.  We trotted around the grass arena today and then walked through the field where Willis likes to stand and watch Stacie’s mares, Vi and Brownie, and their foals from last year.  The four horses are paddocked together now so the young filly and colt can play with each other.  The filly is still black, but it’s hard to tell what the colt will look like.  His coat is a silvery brown, similar to a silver grizzly.

Deer visit nightly, sometimes as early as 7 p.m.  The bucks still have their antlers, though I have noticed one whose antlers have broken off.  Scruffy and his doe (who we now call Buffy) hang out along Q Ranch Road, sometimes near a big buck who has a huge rack.  By his calm demeanor he acts like an elder deer as he lies in the woods while the youngsters graze along the road.

The coyotes are in mating season.  Earlier this week the male mounted the female and interacted in what seemed like a playful advance, but last night the male was more determined, hanging on for several minutes while the female searched for food and tried to ignore him.

Sadly, the owl box is still empty.  We are still hopeful; after all, Tim’s owl didn’t nest last year until March.  There is still another week of February and it appears that someone has been in the box shuffling the shavings around.  In the meantime, other birds are showing up and checking out the three small houses in the backyard.  Titmice, chickadees and wrens have all been in and out of the little houses.  This week a pair of goldfinches visited the sunflower seed feeder and thistle socks and a downy woodpecker climbed up one of the oak trees, pecking away. 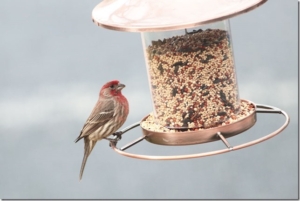