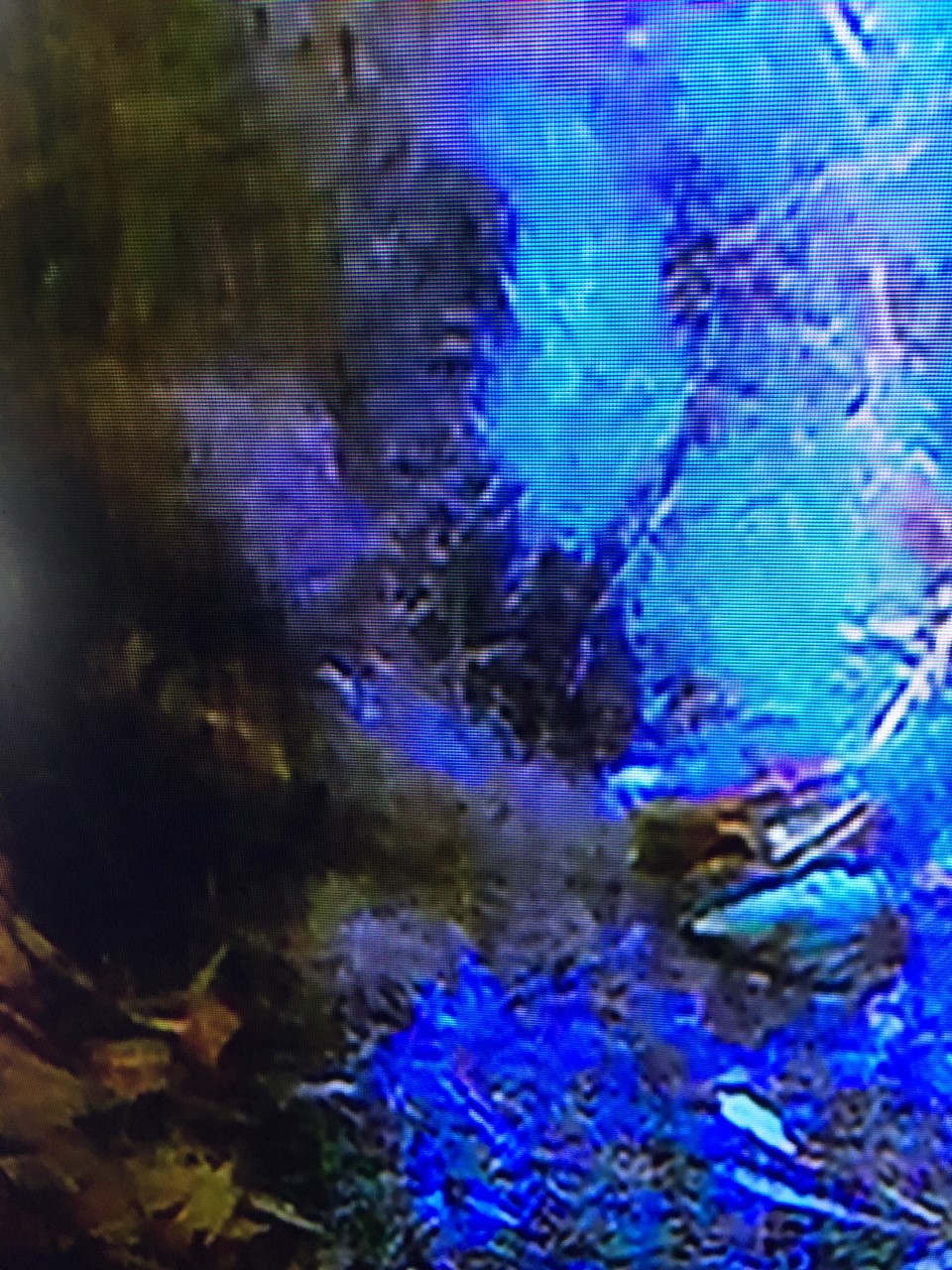 The titmouse nest sits empty, a few rays of morning sun lighting the moss and twigs and sawdust.  If I look hard enough, I can see the tip of a single speckled egg.  Or maybe it’s just my imagination.

A week ago I watched Mr. Titmouse feed his mate as she sat on her clutch.  She would leave the nest for short periods, leaving the one chick we could see to stick his neck out of the nest, opening his tiny mouth wide for food during what seemed like hours.  By Tuesday, I was seeing Mrs. Titmouse less and less.  It was hot, I argued with myself; she doesn’t want to be in there.  She would return in the evening and settle her little gray body on top of the nest.  The last time I saw her was Wednesday evening, her head poking out of the box entrance before she left.  But that ominous feeling I had began before that.

Titmice typically lay a clutch of about five speckled eggs that hatch in 12-14 days.  The chicks fledge in about 15 days, so this chick would be out of the nest around now.  But there is no way this chick flew, though I hoped otherwise.  What happened?  There wasn’t a lot of back and forth feeding going on for either the chick or the mother and I suspect that little titmouse was not getting enough to eat.  Could this pair be new parents?  Nevertheless, I am struck by a profound sadness for the loss of life, for lives not lived, for the disappointment of the adults who are paired for life. 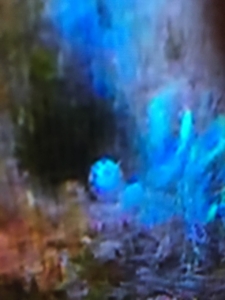 Easter Sunday is cool and cloudy, perfect spring weather, especially for a holiday weekend.  At Scattered Oaks we wait for the next foal.  Liam will be three weeks old tomorrow and grows more handsome every day.