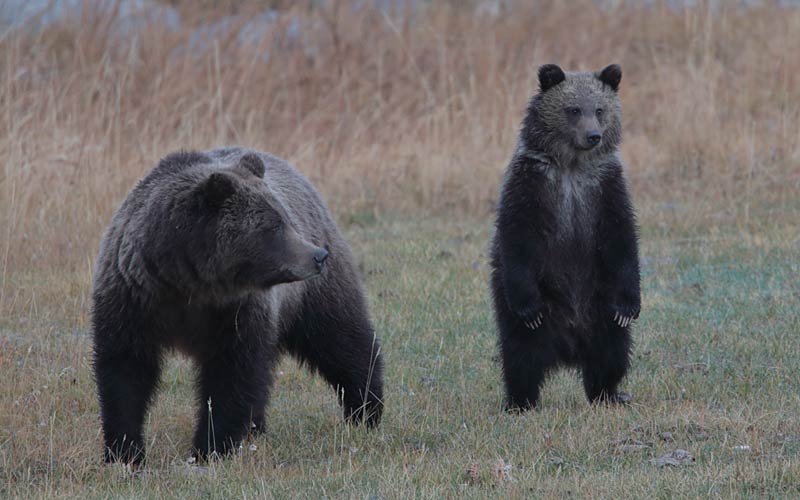 Yellowstone is having a cold winter.  Snow is everywhere – deep snow, with moose and elk up to their bellies in pure white powder.  Floating Island Lake is frozen solid allowing bison to walk across without falling in.  The thermometer dives below zero daily, reaching -40 at least once.  We should have guessed it would be like this during that first week of October, a time the Park usually basks in Indian summer.  Instead temperatures rarely rose above 45 and it rained and/or snowed each day until one drizzly day slid into the next snowy one.  In the end it was one cold, wet week. 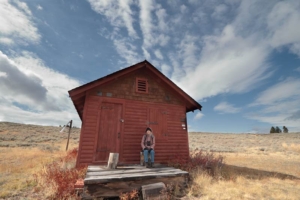 The weather threw a wrench in any of our hiking plans, a great disappointment, but the wildlife was out – rain, sleet and snow.  Despite losses in individual packs and some inter-pack conflicts, wolves are doing well and it was gratifying to see them look so healthy with thick, shining coats.  The ever changing Lamar Canyon Pack led by 926F has acquired three new wolves from Wyoming’s Beartooth Pack: 949M and two other black males called Husky and Small Dot.  926F and Little T, her daughter seem to have survived their bout with mange and are looking healthier than ever.  The Prospect Peak Pack is ever expanding, its young males out looking for mates of their own and causing trouble.  In September, 911M, the alpha male of the Junction Butte Pack, was attacked by Prospect wolves and killed.  The Junctions remain without an alpha male, but the breeding season is upon us and it’s likely that will change soon.  The Canyon Pack surprised everyone with two pups, a black and a gray!  The alphas are now eleven years old and the pack has been seen frequently in Mammoth, taking advantage of milder weather in the northern range.  Though we spent a lot of time in Hayden Valley and the Lake area, we only caught sight of the Wapiti Pack once.  755M has been displaced by Mollie wolves, a sad reality of life as a wolf, and was spotted in Gibbon Meadows in late September.  The loyal mate of ’06, 755M is a favorite of mine and many others.  I hold high hopes for him – he is a survivor. 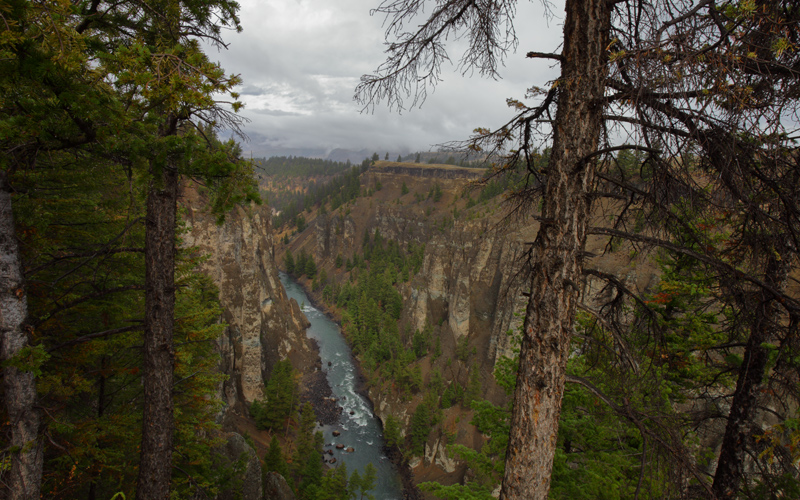 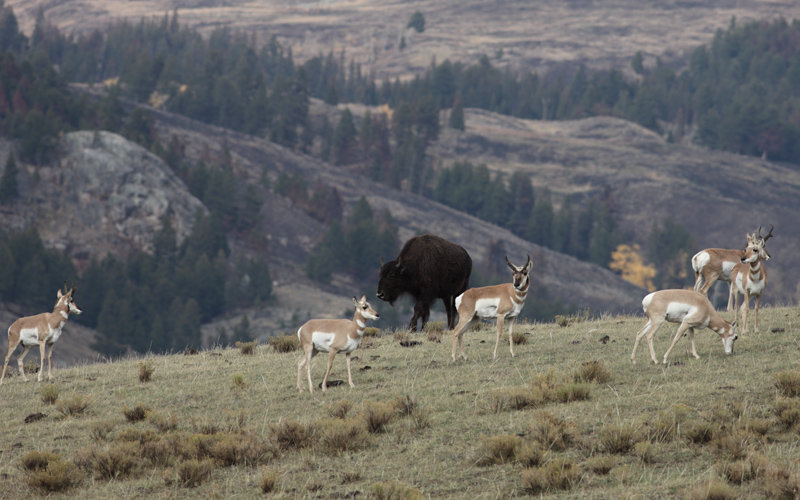 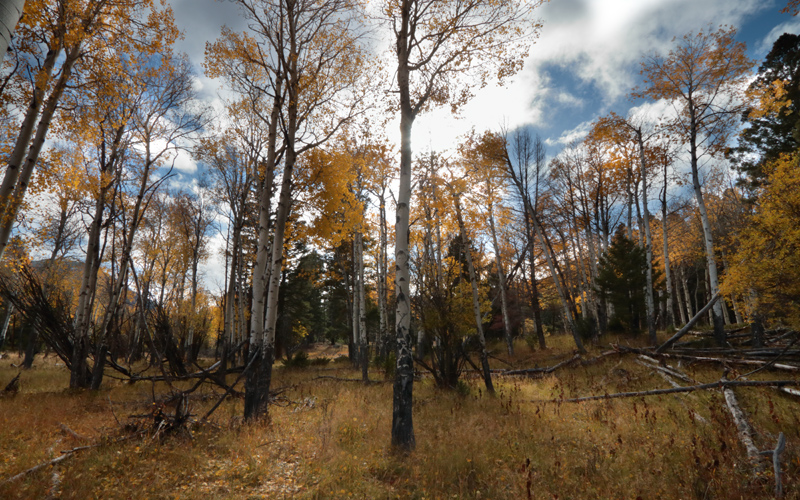